An Inside Look at the Imagine It Studios Photoshoot

All throughout spring, the IIS team had one goal in mind: to complete our new website in time for the scheduled launch date. We were on the hunt for the perfect photoshoot location. The details were eventually settled.

In the days leading to the shoot, there was talk of matching outfits, namely futuristic bedazzled onesies and zoot suits, but we opted for individualism. We wanted to stand out by wearing the clothes each of us is most comfortable in, the style that defines us. So, all we brought that day were our smiles and some drinks to pass the time.

The result of the photoshoot was an artistic mix somewhere between Carmen’s vibrant Hollywood class and Cesar’s popped collar and flirty raised eyebrow. 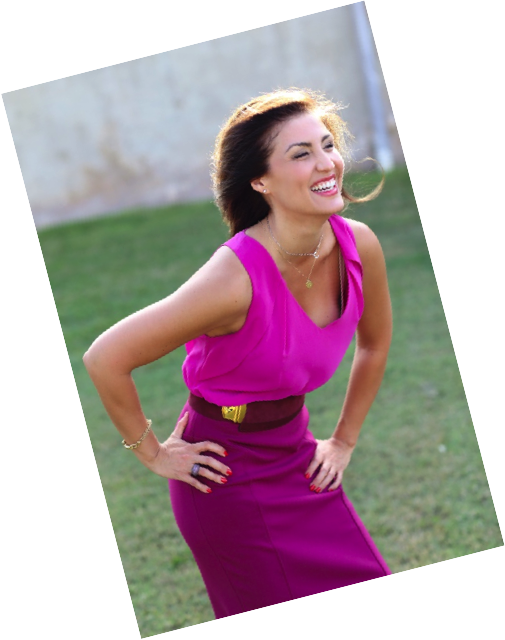 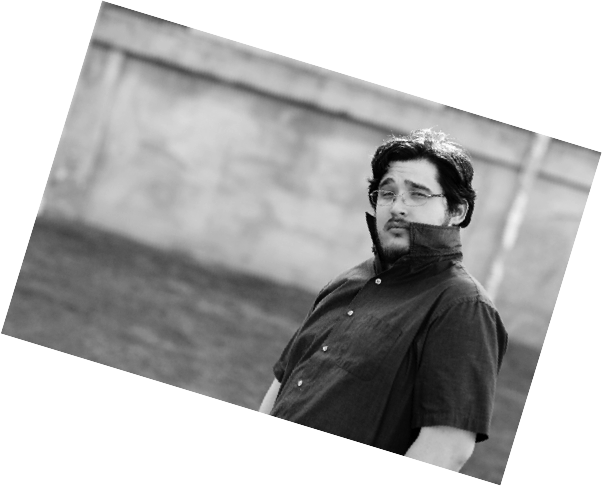 The photographer aimed to snap a pic of us in our natural states. He managed to capture the essence of each team. The Social Team doing what they do best, socializing, the Dream Team goofing around as usual, Techies getting things done like bosses and Management acting calm and collected. 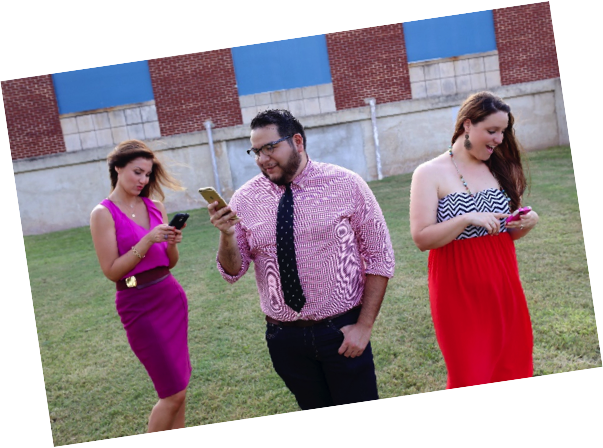 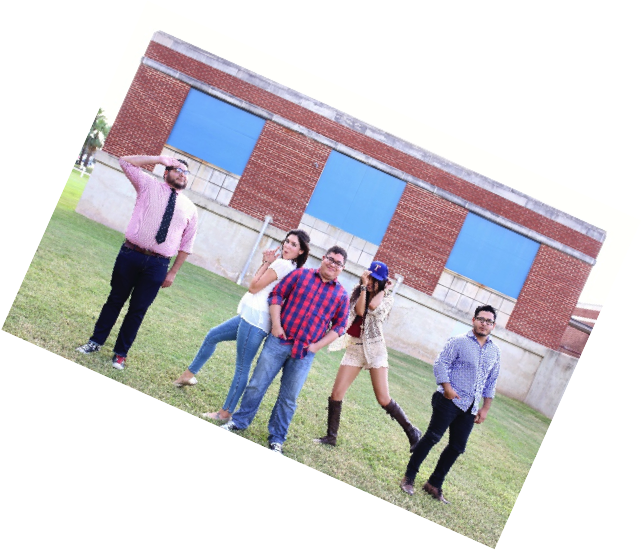 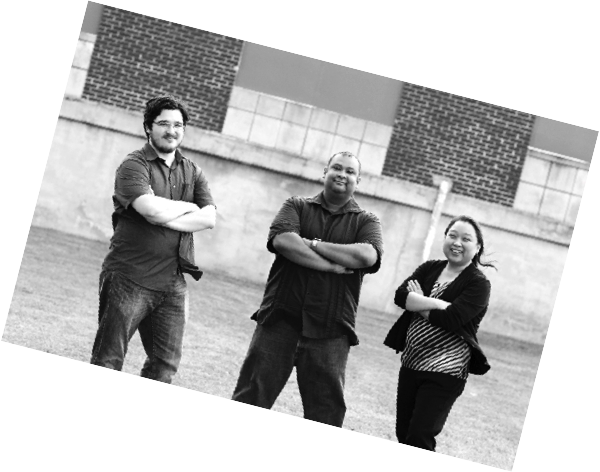 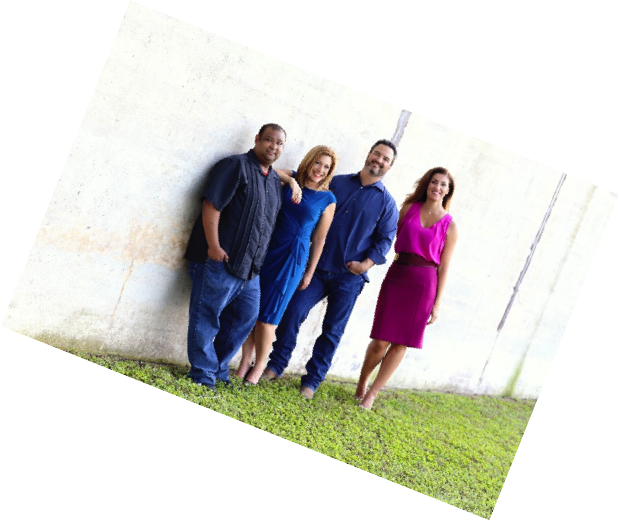 IIS models looking like they’ve had enough of the picture-taking nonsense. Despite the many sighs and grumpy murmurs (Mike and Osmar love to complain about how much they hate taking pics), the photoshoot was an overall success. In the end, the Tech Team outdid themselves with the final website design. We’re confident it’s a worthy representation of the work we are capable of doing for our clients. 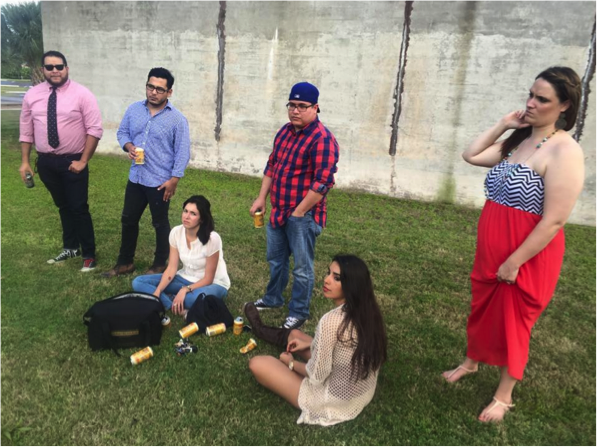 All in a Day’s Work

This group pic sums up Imagine It Studios pretty well: wonderfully random. That’s what we are. Kris and Mike acting cool as a couple of cucumbers. John, Osmar and I in our poor attempt to mimic Derek Zoolander’s signature pose, Magnum, complete with a left turn and all – we had no hope of living up to that pose. Steph and Moe sporting fierce “we mean business” looks (#MoeHustle). Cesar, Suzanne and Elieze looking charming as ever while Carmen struck a pose worthy of a Fendi photoshoot and Kat daydreaming in her own unique world. We’re a whole world of different, but when we come together, we make it work. 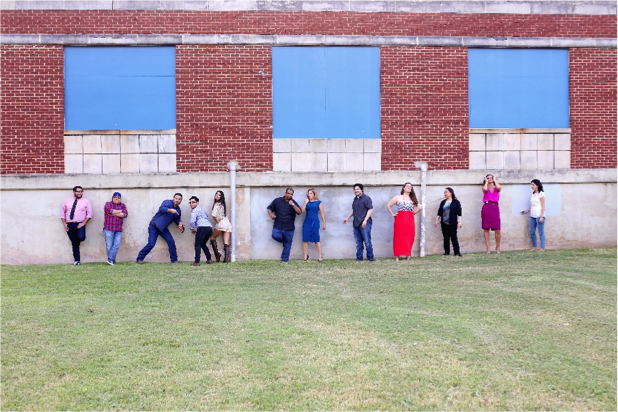